When your gut goes wrong 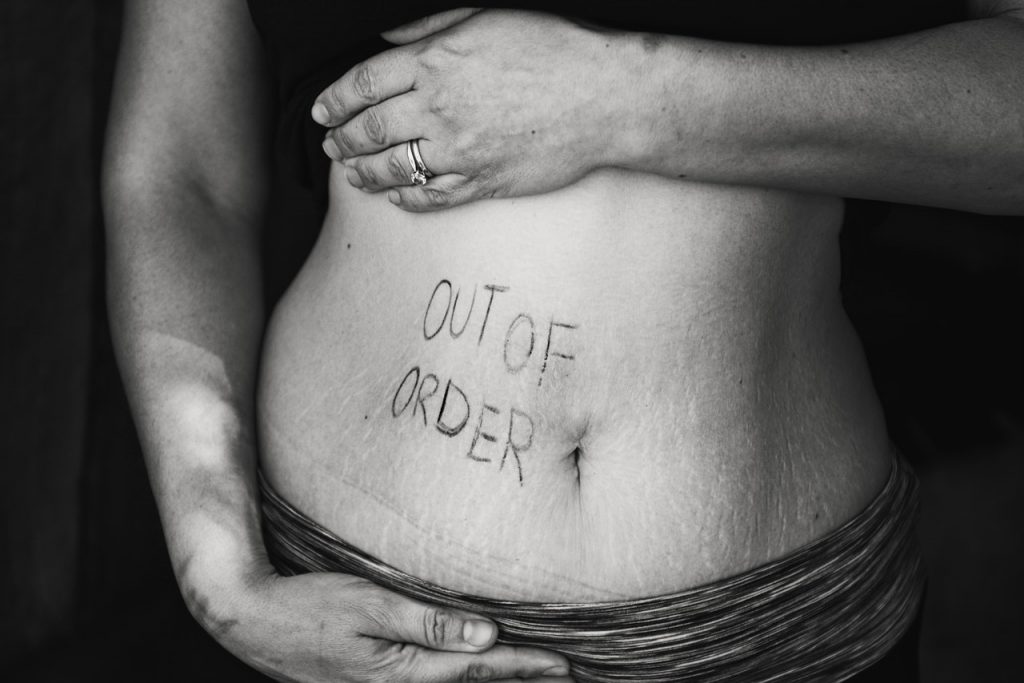 There are several disorders of the gastrointestinal tract. Some are inherited, others are symptoms of the food we consume.

Some of the more unknown causes of gastrointestinal problems have only recently come to light thanks to recent research into food and the gut.

It is very important to be diagnosed by a general practitioner or specialist in the field that has the gold standard test and treatment methods to be certain of the dietary remedy if needed.

Self diagnosis can harm the test result if foods are removed from the diet. For example, if dietary gluten is removed prior to gluten sensitivity and endoscopy results, this provides a false reading and incorrect result.

For some people, gluten - a protein found in grains - is the cause for much of the problem. For others, types of sugars (such as the fructose, lactose and glucose in fruit and milk), and sugar-free sweeteners or "polyols" such as sorbitol, mannitol and fructans may be the reason for irritable bowel symptoms.

IBS can also be triggered by sugars called galacto-oligo saccharides (GOS) found in cereals and legumes such as beans and chickpeas. Try saying that name three times quickly!

New developments such as the FODMAP diet for IBS (through research undertaken by Dr Sue Shepherd), gluten-free diets for coeliac disease and a lactose-free diet for some other conditions may resolve some of the gastrointestinal symptoms with ease.

At Eat2Wellness, every effort is made to ensure that the diet matches your need and the diagnostic results are accurate prior to dietary trial and testing.

Natalia Knezevic is a dietitian and NDIS Provider in Orange, NSW, practicing from The Wellness House.

Plan to Step Off The Diet Rollercoaster